Classes for Children and Adults at various locations in central Munich

Our Irish dance school has been operating in the area for over 15 years and offers the best in Irish dance instruction at one of Germany's leading Irish Dance schools Tír na nÓg. We always welcome new dancers so get in touch and book your free trial lesson today! 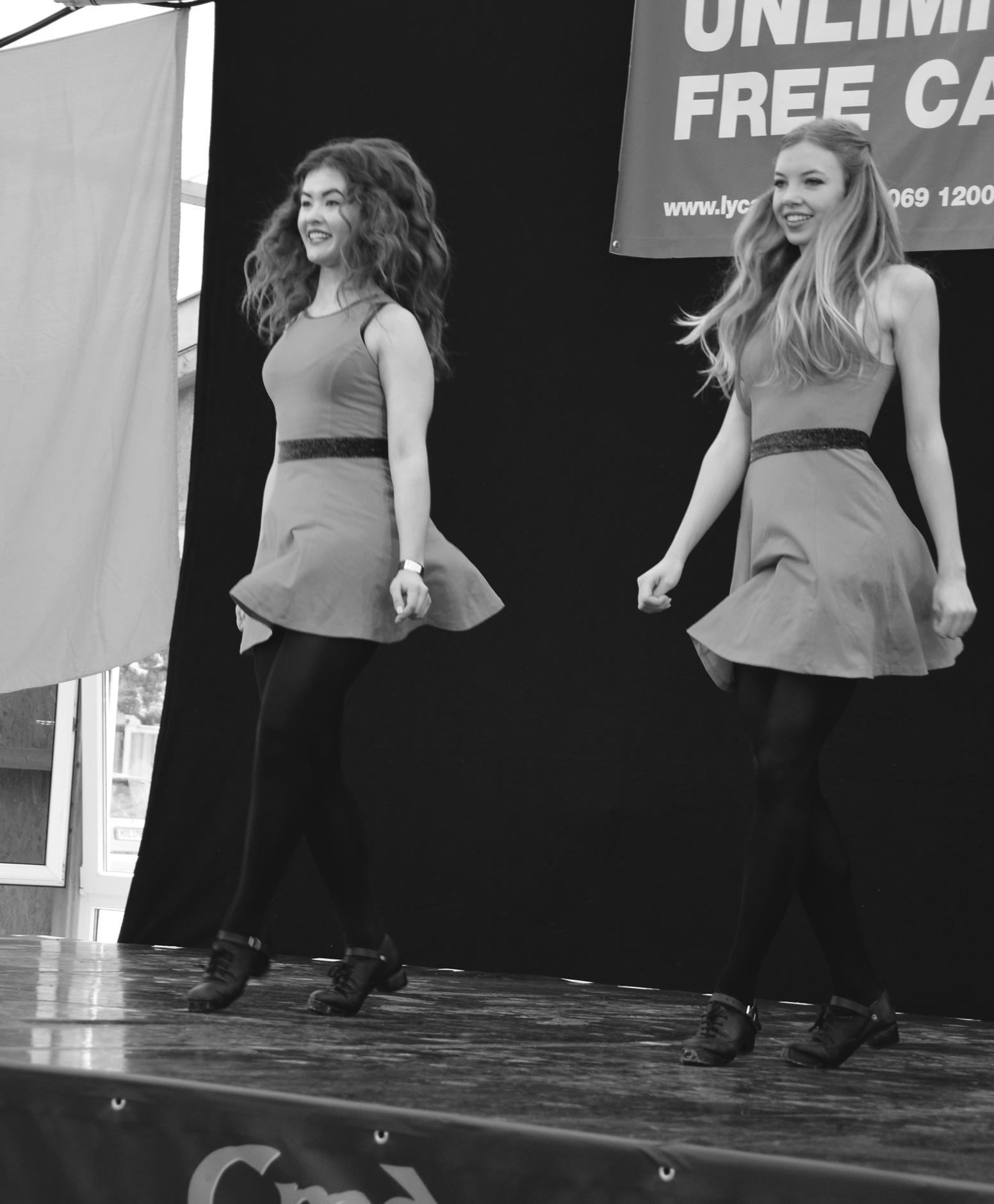 Tir na nOg, With locations in Munich and Kaiserslautern and over 250 pupils, is currently one of the largest Irish dance schools in Germany. The school was founded 20 years ago by Mary Sweeney and from its humble beginnings in an Irish pub with less than 20 members it has since grown from strength to strength as one of Europe´s most active and successful Irish dance schools. Tir na nÓg houses the Sweeney-McAvinchey competitive school which prepares students not only in Germany, but also in Poland for competitions worldwide and teachers´ exams. Some former pupils have gone on to perform on stages worldwide in touring productions. 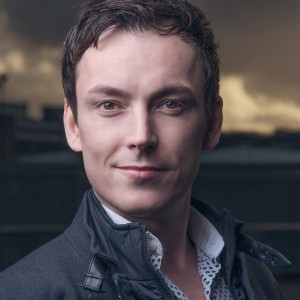 Shane began dancing at the age of six and under the instruction of Anne Callanan he had much competitive success, most notably ranking 4th in the world. At the young age of 16 he started his professional dance career with Riverdance. During his years with the show he traveled across North & South America, Europe, Asia and Australia performing on stages and television stations across the globe. Since leaving Riverdance Shane has gone on to have principle roles in many productions such as 'The High Kings', 'Dancing Thru the Ages' and 'Ragus' and is the featured dancer with the 'Niamh Ní Charra Band'. In 2009 he had the honor of the invitation to accompany Irish President Mary MacAleese on a state visit to Luxembourg where he performed for royalty and dignitaries representing Irish culture.

Shane resides between Ireland and Munich, Germany where he co-directs the Tir na nOg Irish dance School which has locations in Germany and Poland. His students are among the first Mainland Europeans to compete and medal at World championships and have over 30 European Championship titles between them. He travels regularly to conduct workshops and to date has has taught 1000′s of dancers around the world in countries such as Germany, Poland, USA, France, Spain, Austria, Serbia, Israel, Czech Republic, Russia, Kuwait, Argentina & Ireland.